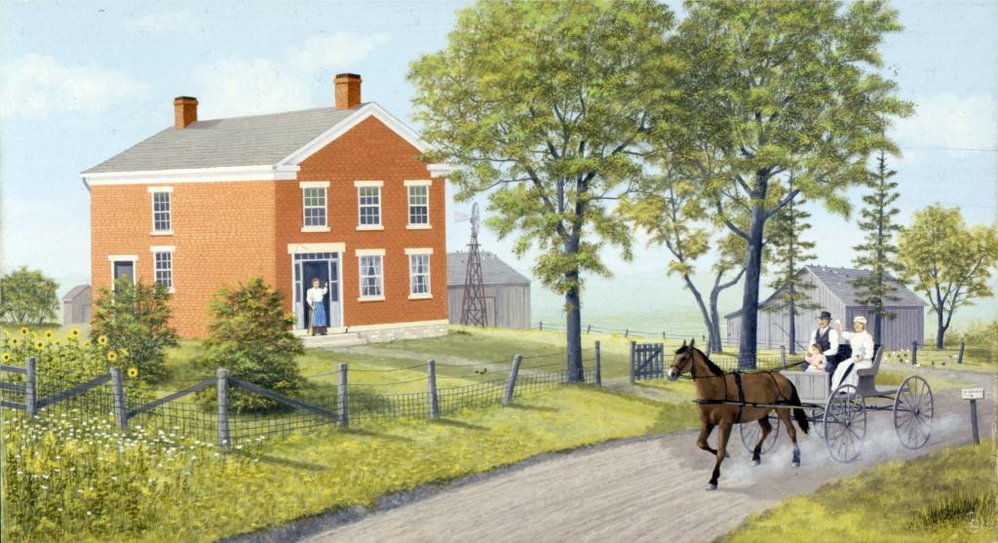 Several strong abolitionists in DuPage County participated in activities of the Underground Railroad. There were stations throughout Northern Illinois and at least one, if not more, in Naperville. The Underground Railroad was not an actual railroad, it was a secret route, a vast network of people who helped freedom seekers escape north into Canada. In the early 1830s, this secret route was dubbed the Underground Railroad after the emerging steam engine railroad system. Freedom seekers moving north used code words associated with railroad terms. “Stations” and “depots” were code words for the homes and businesses where freedom seekers would rest. “Stationmasters” were the people who ran these homes and business. “Stockholders” were the individuals who contributed money or goods, and the “conductor” was the person responsible for moving freedom seekers from station to station.