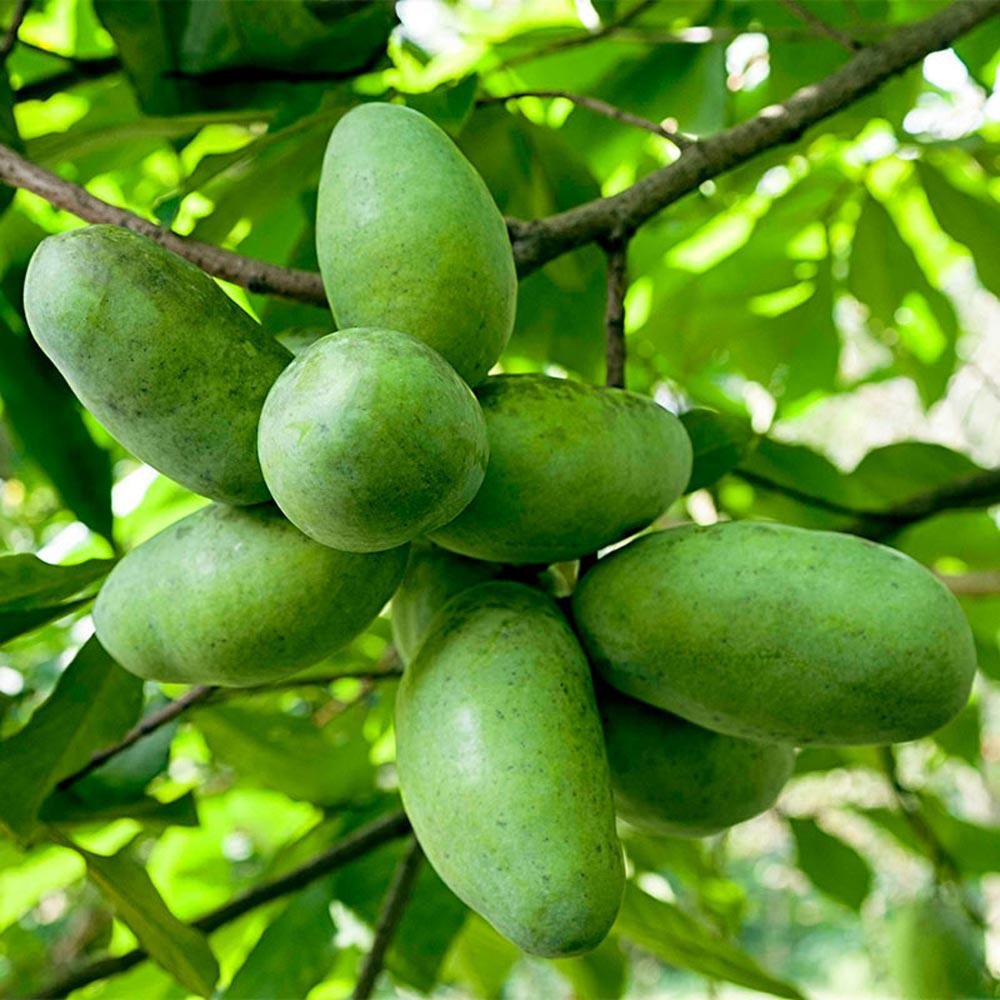 The paw paw tree, or Asimina triloba , is a plant native to the Midwest and the Eastern United States that produces an edible fruit that grows two to five inches in length. The flavor of the fruit is typically described as a cross between a banana and a mango. Although the fruit is not commonly eaten today, the paw paw was a popular food source for both indigenous peoples and settlers for hundreds of years. In fact, George Washington’s favorite dessert was chilled paw paw! Indigenous peoples traditionally cultivated the tree for a variety of purposes, putting the fruit into breads, stews, and sauces, crushing the seeds to treat head lice, and weaving the tree’s inner bark into rope and baskets. When settlers arrived in the Midwest, the paw paw fruit provided an important source of food, particularly in times of crop failure. In the early years of Naperville, paw paw trees grew across the area. Naperville residents even named the local post office, the Paw Paw Post Office after the paw paw trees surrounding the home.