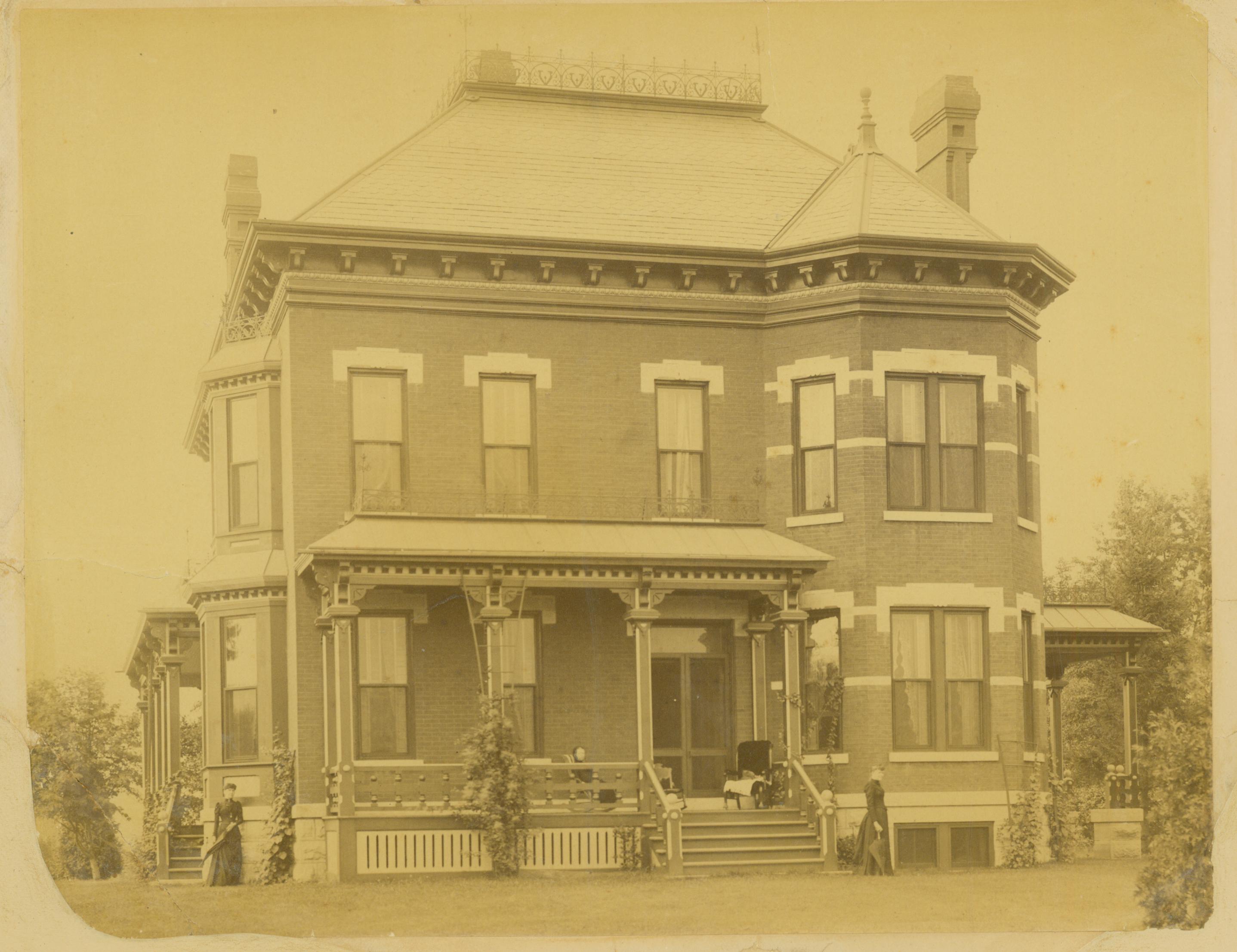 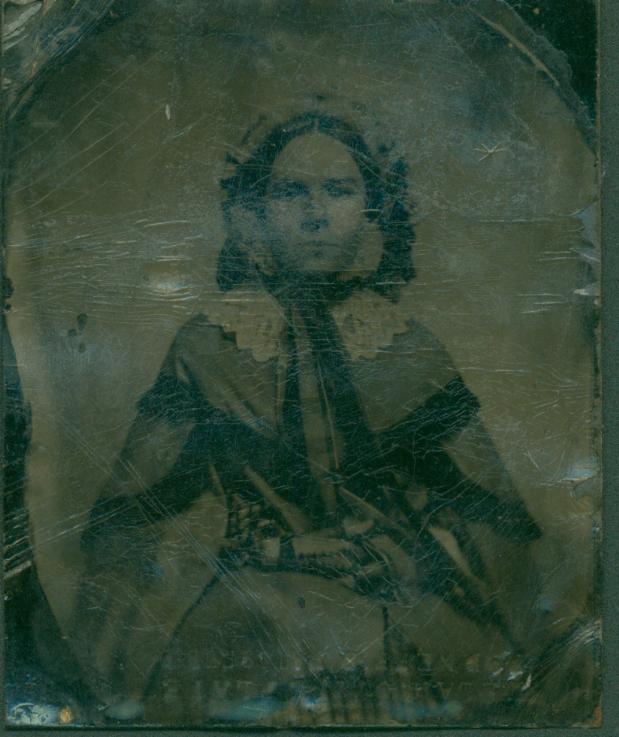 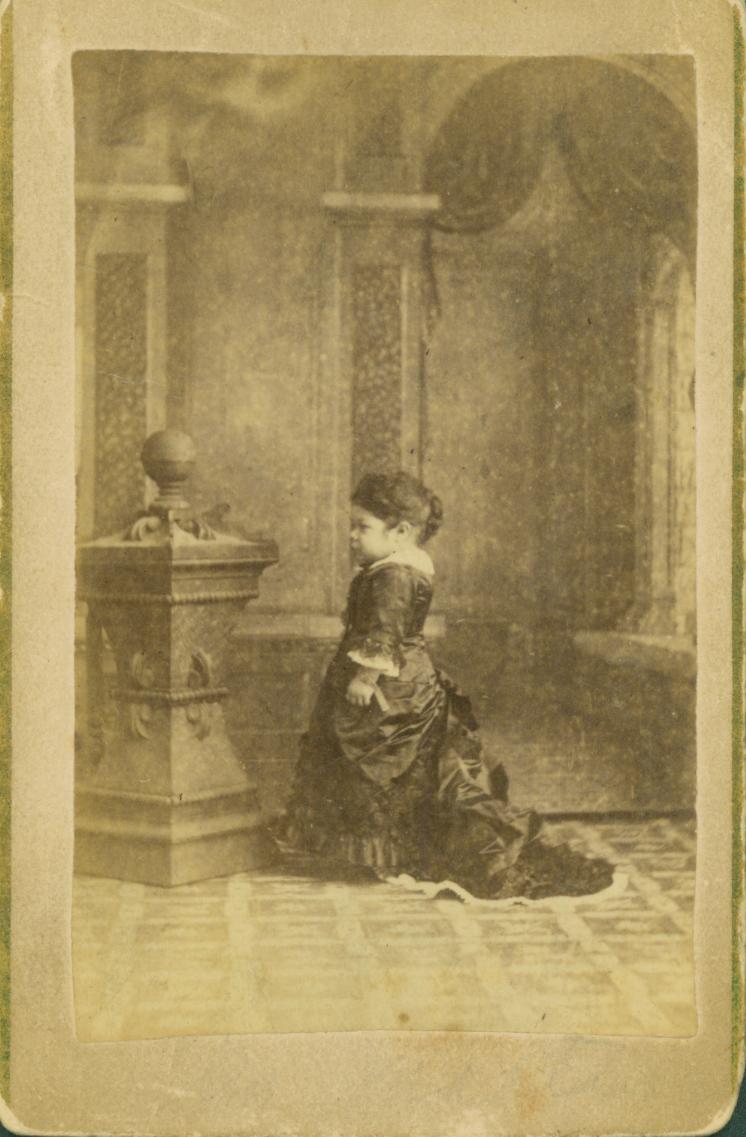 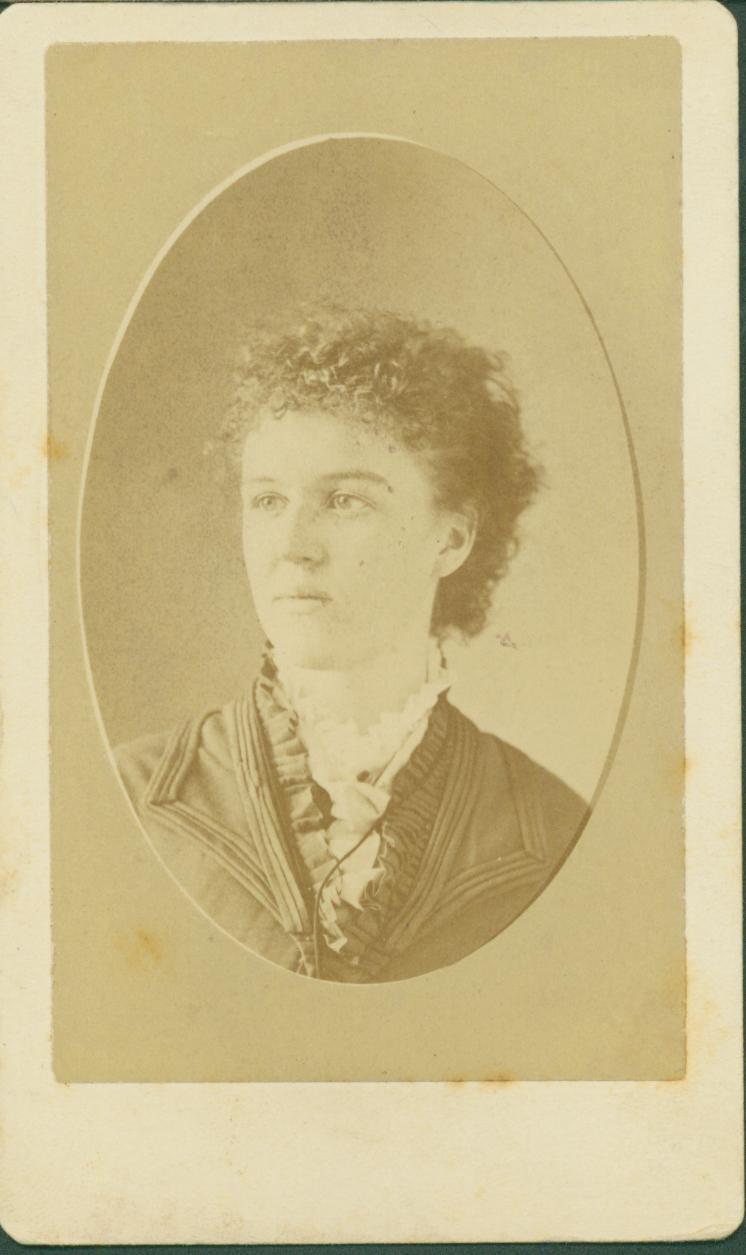 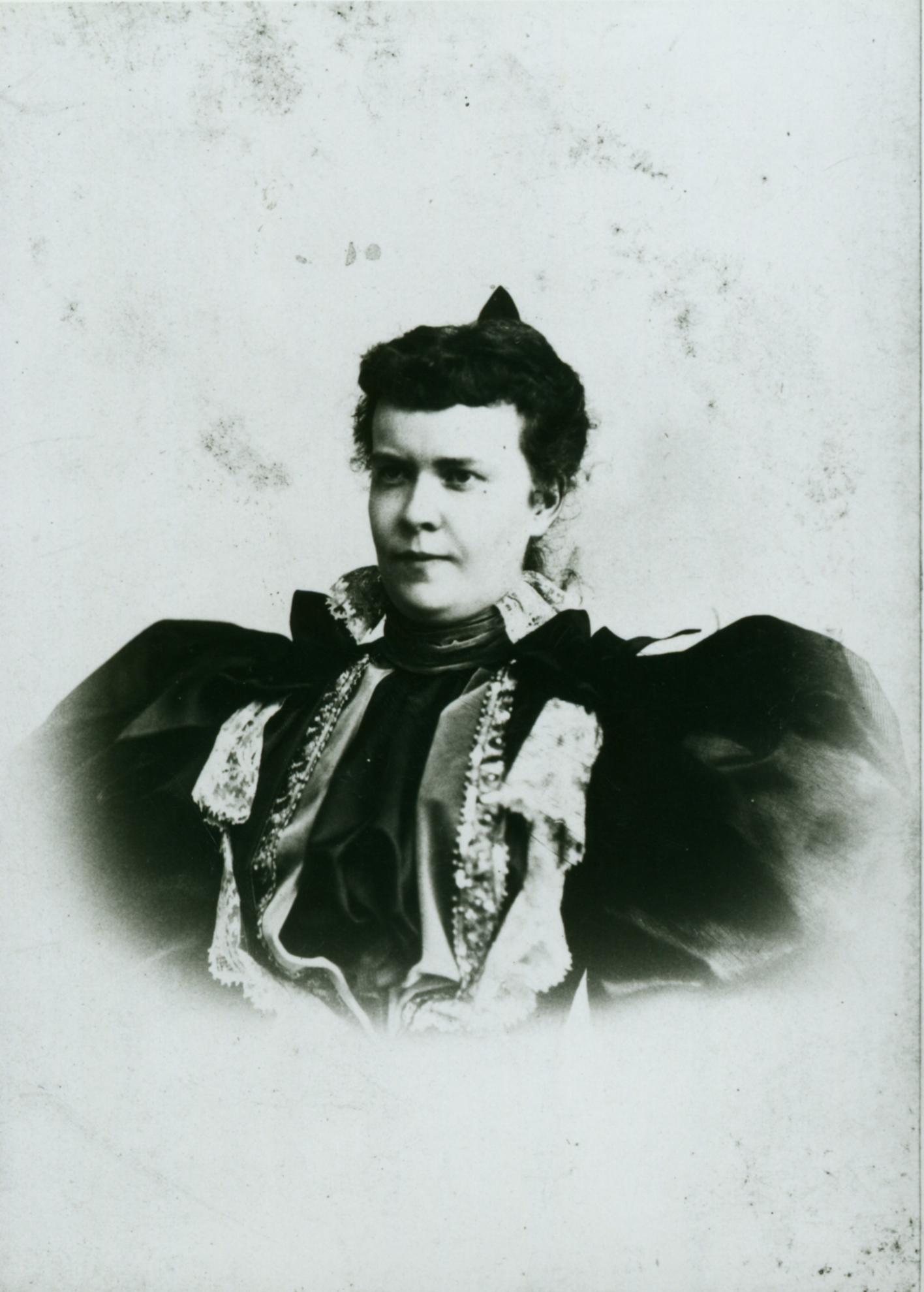 The Martin women broke a lot of ground in their varied lives.

Sibelia Riddler Martin was the wife of George Martin and mother of four children. She and her three daughters managed Martin and Von Oven Brick and Tile Works, her husband’s business, after his death in 1889.

Elizabeth Martin, George and Sibelia’s oldest daughter, was well-known and respected among people who knew her. Elizabeth was born as a little person, although we do not know much about how that impacted her life or health. She was renowned for being cheerful and willing to work on whatever was given to her.

Katherine Martin, known as Kittie, was so active in her family business that many did not even know she was sick when she died in 1908. Kittie studied business at Northwestern College and developed a unique skill for it. She kept the books at Martin & Van Oven for 30 years and was managing partner for 16 years. Kittie’s memorial card described her as the head of the Martin household after her father, George, died. She was also credited with the landscape design around her family home, specifically with the selection of the pines that gave the family home its name, Pinecraig.

Caroline Martin Mitchell was Sibelia’s youngest child. She was also the only one to get married—to Edward Grant Mitchell in the formal parlor after originally eloping to Milwaukee. Carrie, as she was often known, was the final member of the Martin family. She decided to donate her family home, Pinecraig, to be a museum in honor of her family’s accomplishments in Naperville and 212 acres for the betterment of the City. Her land is now Naper Settlement, Naperville Central High School, Rotary Hill, Knoch Park, Community Gardens, Sportman’s Club, and Edward-Elmhurst Health & Fitness Center. She is the reason you are here today.

Back to Tours
Previous