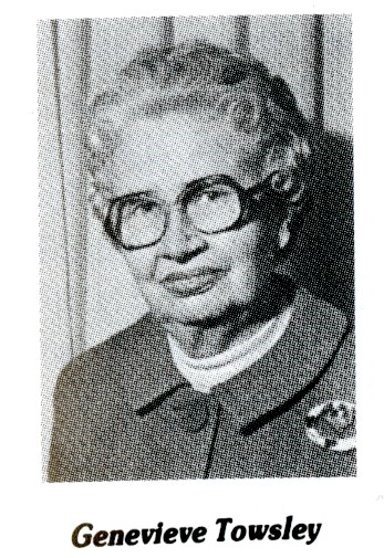 Reading offers you the ability to spend time in another person’s shoes. Fortunately for Naperville, several women have taken up the pen to tell their stories as well as the stories of the people who live here and the environment.

Genevieve Towsley started writing for the Naperville Clarion in 1948 and for the Naperville Sun in 1954. In her two columns—Grapevines and Sky-Lines—she documented Naperville history and town life. Her writings helped connect the community with shared stories. She was also unafraid to tackle controversial issues like the segregation at Centennial Beach.

Naperville women have also published books in a variety of fields. May Watts connected the public to her love of nature through her books Reading the Landscape and Reading the Landscape of Europe and a Chicago Tribune column called “Nature Afoot.” Naperville Sun editorial board member and state representative, Mary Lou Cowlishaw wrote a history of the Naperville Municipal Band, This Band’s Been Here Quite a Spell…1859-1981. Sonali Dev continues to write Bollywood-style love stories in Naperville. Her stories examine issues women deal with around the world while continuing the proud tradition of happily-ever-after.