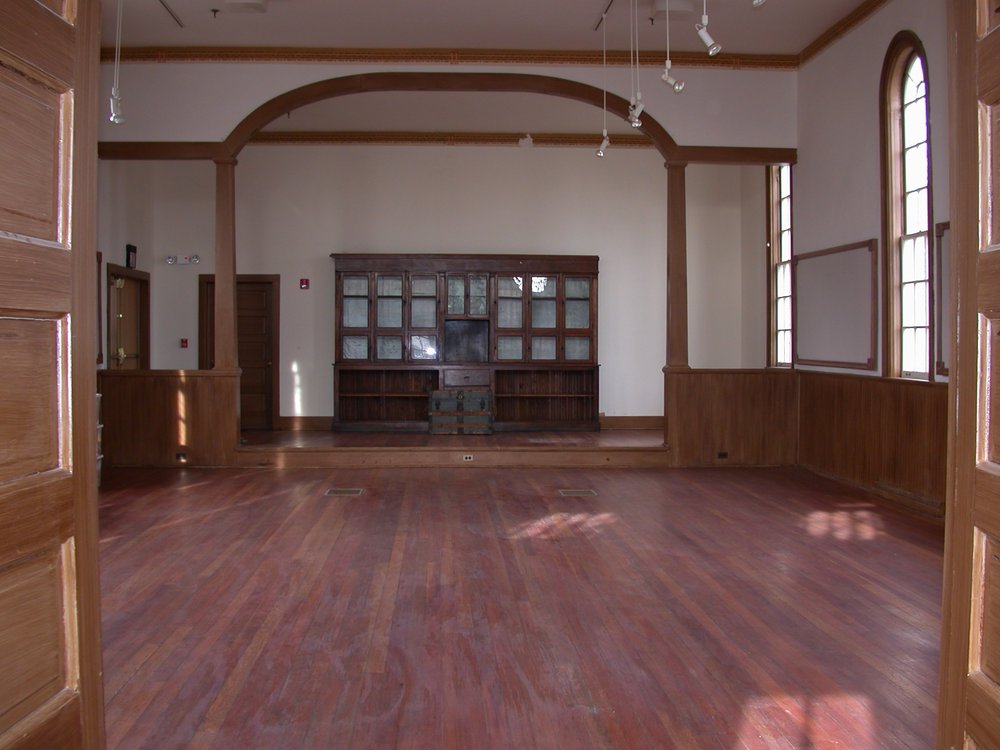 When Naperville residents heard the clang of the bell in the pre-dawn hours of December 21, 1868, few citizens would have suspected that it was Judge Hiram Cody in the belfry at the Meeting House, alerting the town to raiders from neighboring Wheaton who were making off with the County Records. Tension between Naperville and Wheaton began in 1858, when Wheaton petitioned unsuccessfully to have the DuPage county seat moved from Naperville to Wheaton. People in the northern part of the county complained that it took them two days to get to and from Naperville to conduct county business, such as land transfers, and suggested Wheaton as a more convenient alternative. In 1868, the question again was put to DuPage County residents, and Wheaton was chosen as the new county seat, winning by a narrow margin. Naperville contested the vote and refused to turn over the records, leading to the December 1868 raid in which Wheaton residents successfully seized most of the county records. The dispute continued into the early 1870s, when the courts decided that the county seat would remain at Wheaton.