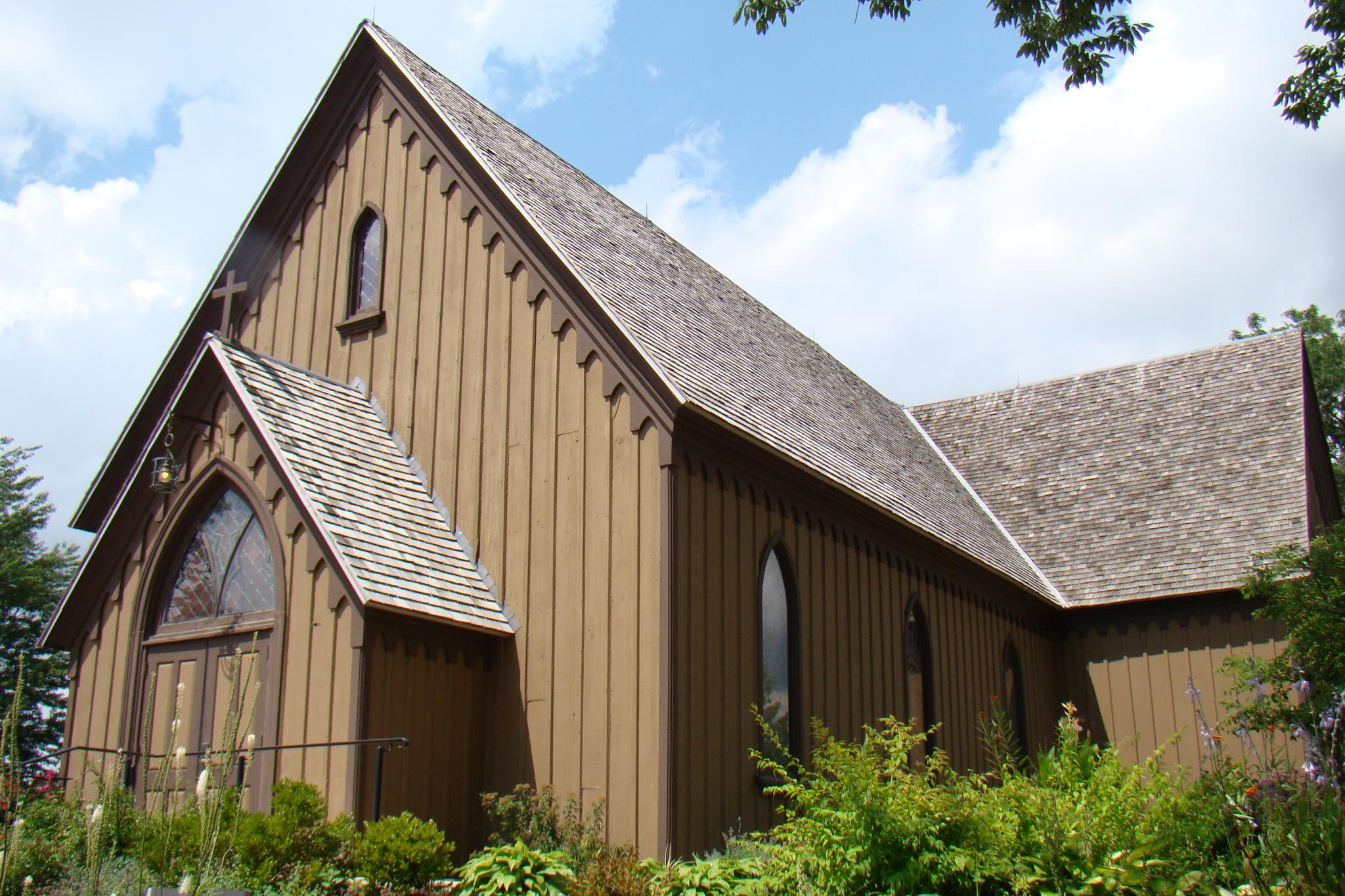 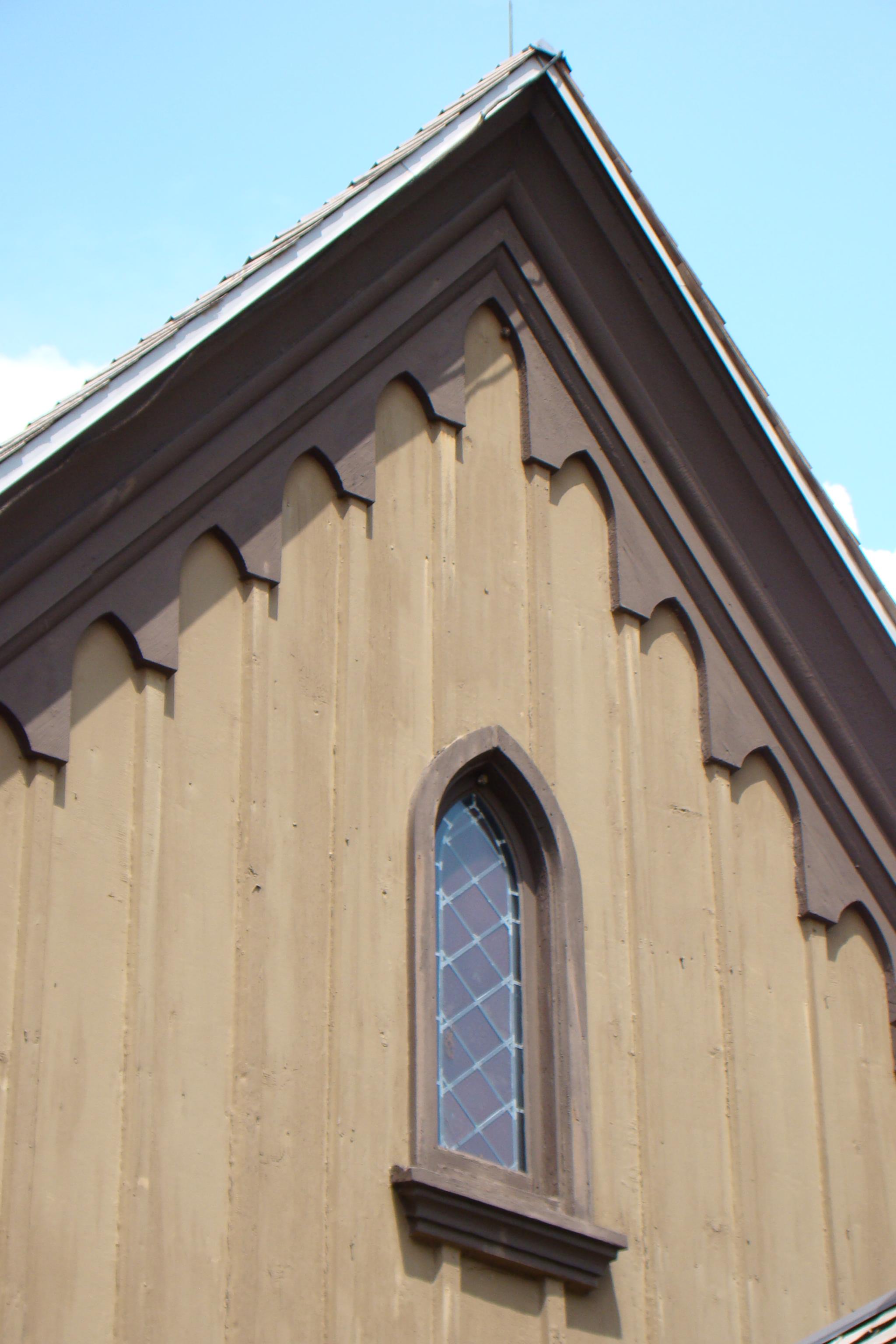 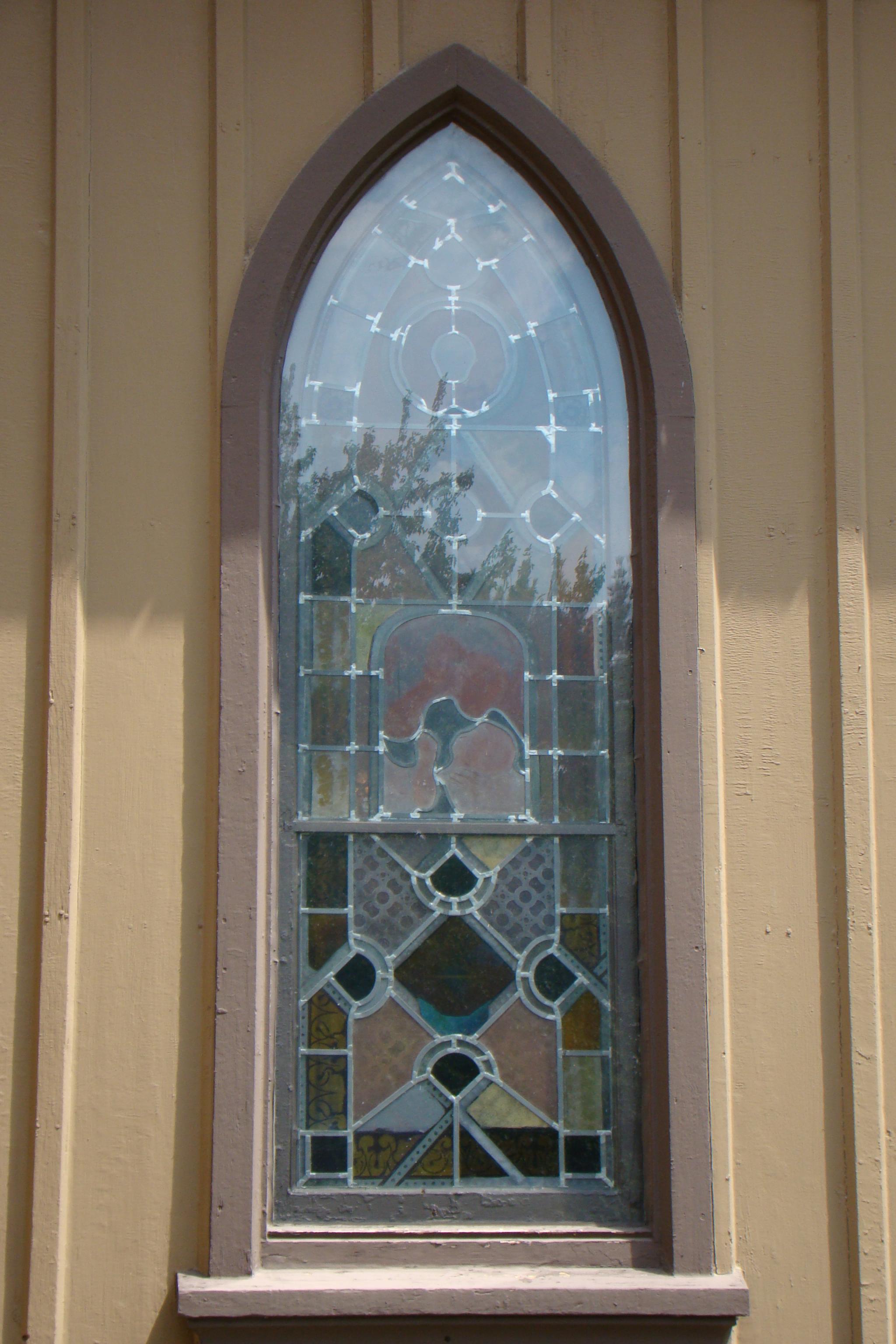 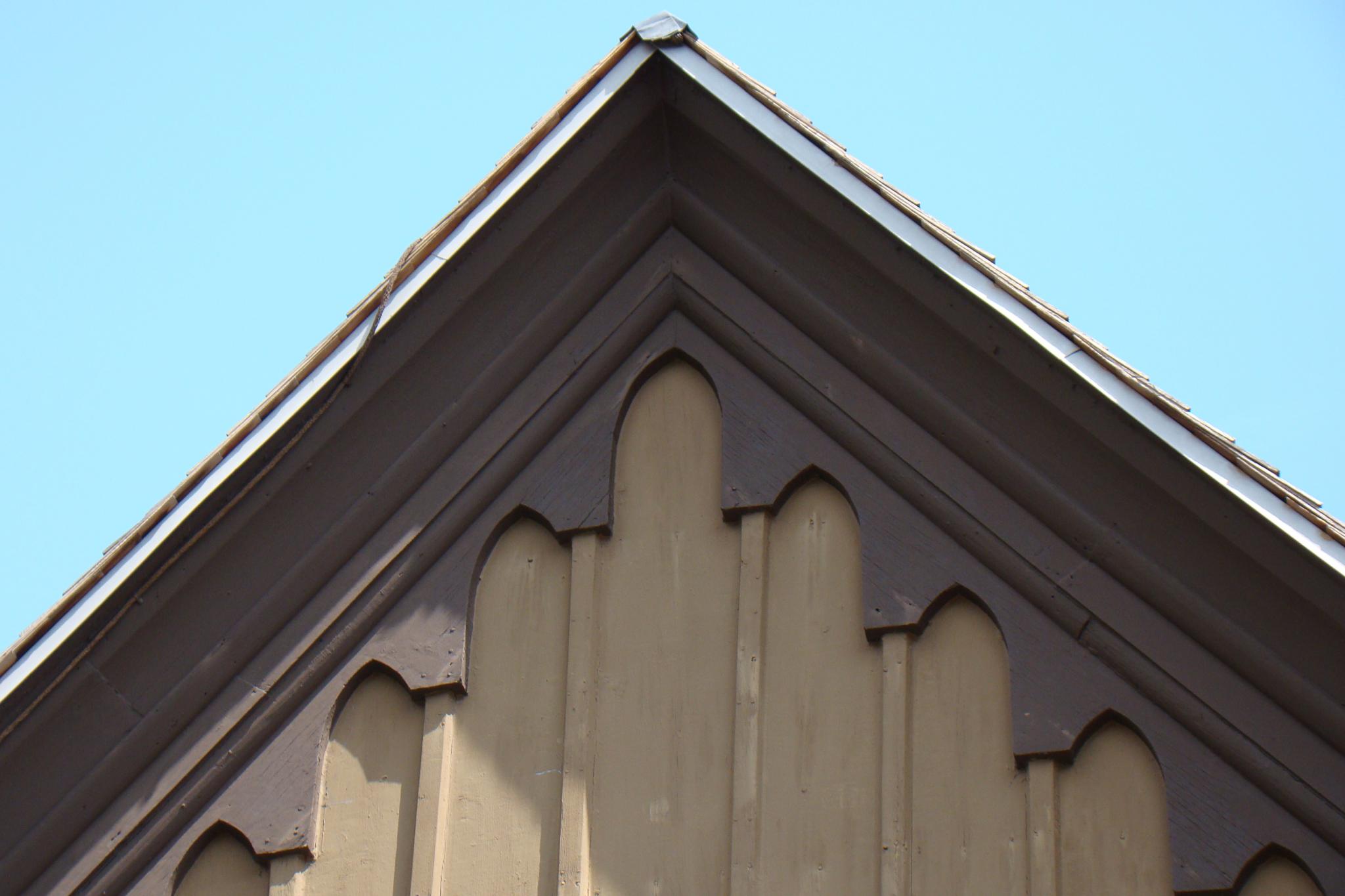 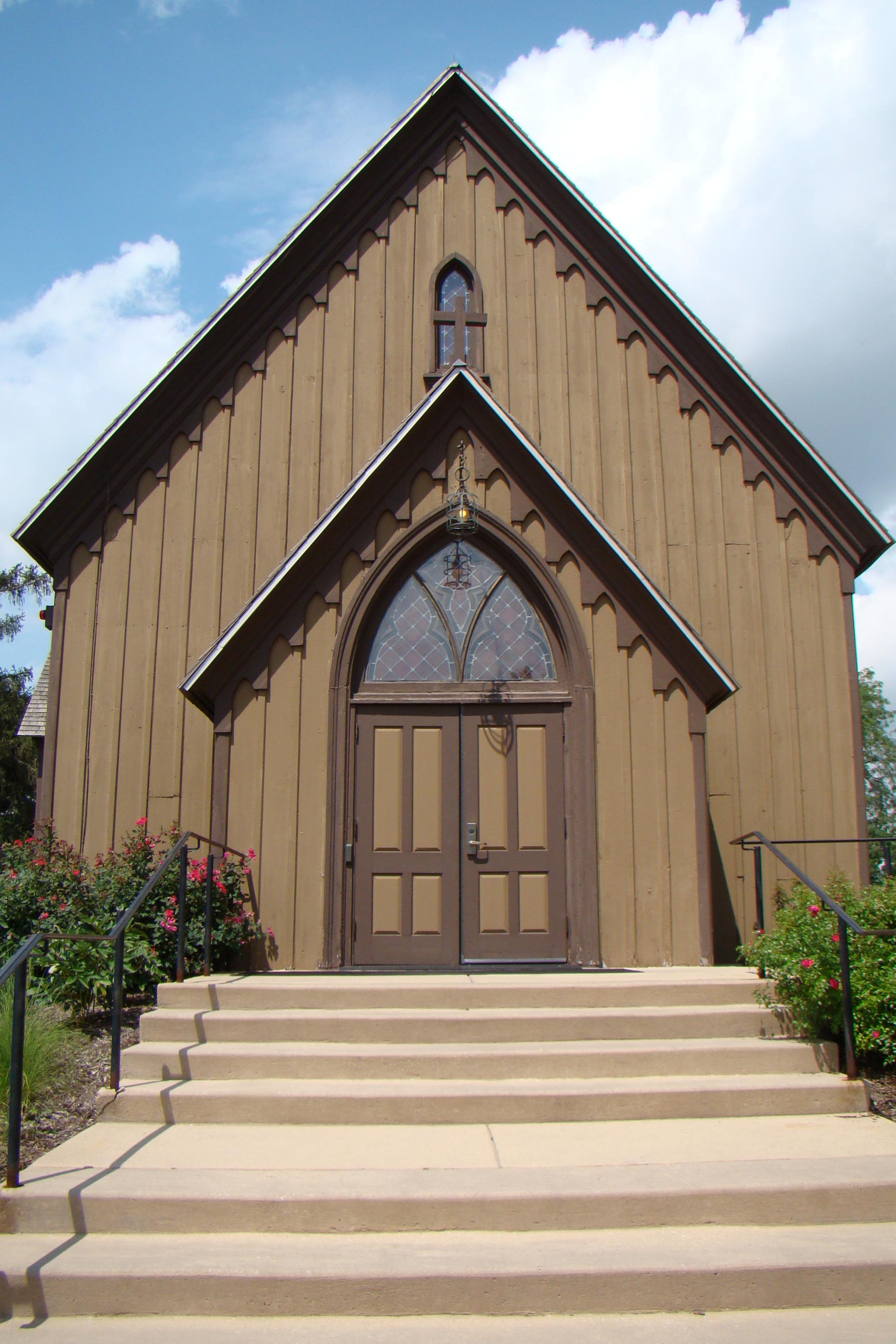 The Century Memorial Chapel is designed in the Prairie Gothic style popular in Illinois at the time. Fashionable architects in the Northeastern states popularized the Gothic Revival style in the U.S., and it quickly found favor among American builders between 1840 and 1870. Architectural writers stressed that it was more suited as a rural than an urban style because of its harmony with the natural landscape. In rural areas like Naperville, timber was more accessible than stone, the typical material for many classical Gothic structures. Carpenters applied the same styles and principles of Gothic revival architecture that were typically done on stone to wood. Builders encouraged churchgoers to look up to the heavens by adding details that draw one’s eye upward. The vertical siding of the Chapel brings your eye up to the pointed windows and the steep pitch of the roof. The builders of the Chapel included other Gothic Revival features when constructing the church. The windows are shaped like a pointed arch, also called a lancet, with some even extending into the gables of the roof. Decorative trim runs along the inside of each gable.