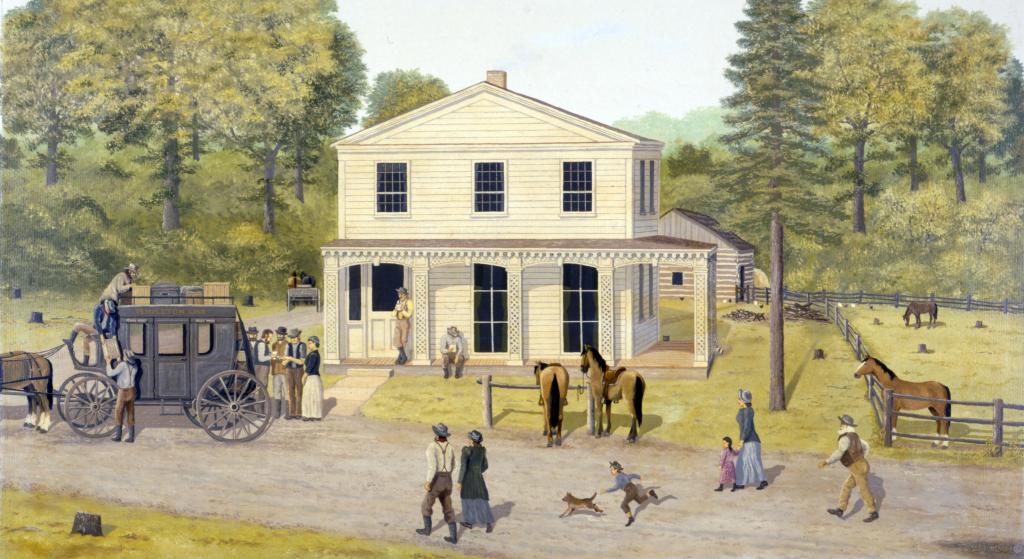 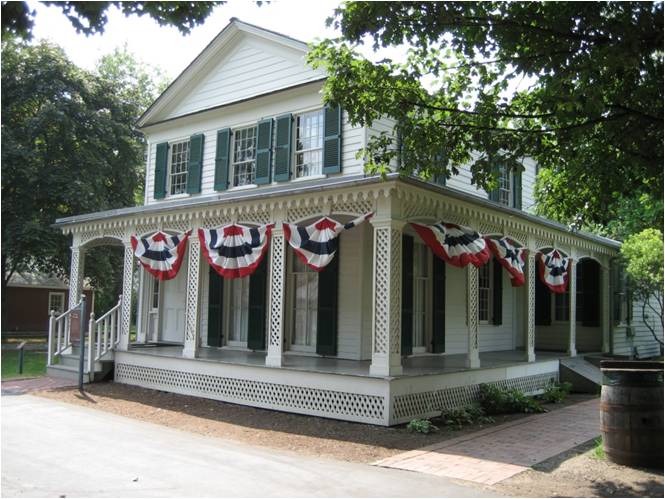 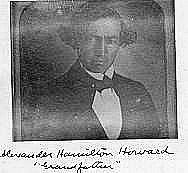 Alexander Howard, a skilled carpenter and postmaster, built one of Naperville’s first frame buildings, which served as the Howard family home and the post office for Naper’s Settlement. The Paw Paw Post Office was built in 1833 using a combination of architectural styles. The front-facing gable and wide band of trim along the gable roofline are common components of Greek Revival architecture. This style was most common in the Midwest from the 1830s to the 1850s. The porch windows are built in the Early Classical Revival style where emphasis is placed on the wall and its separate parts. This style was rarely seen in the US after the American Revolution. Finally, the wrap around, one story porch with flattened arches is a trademark of the Gothic Revival style, hinting at medieval European Gothic architecture.

This structure experienced two additions, one in the 1860s and one later in the 19th century, to make the Howard’s original home into the structure visitors see today.