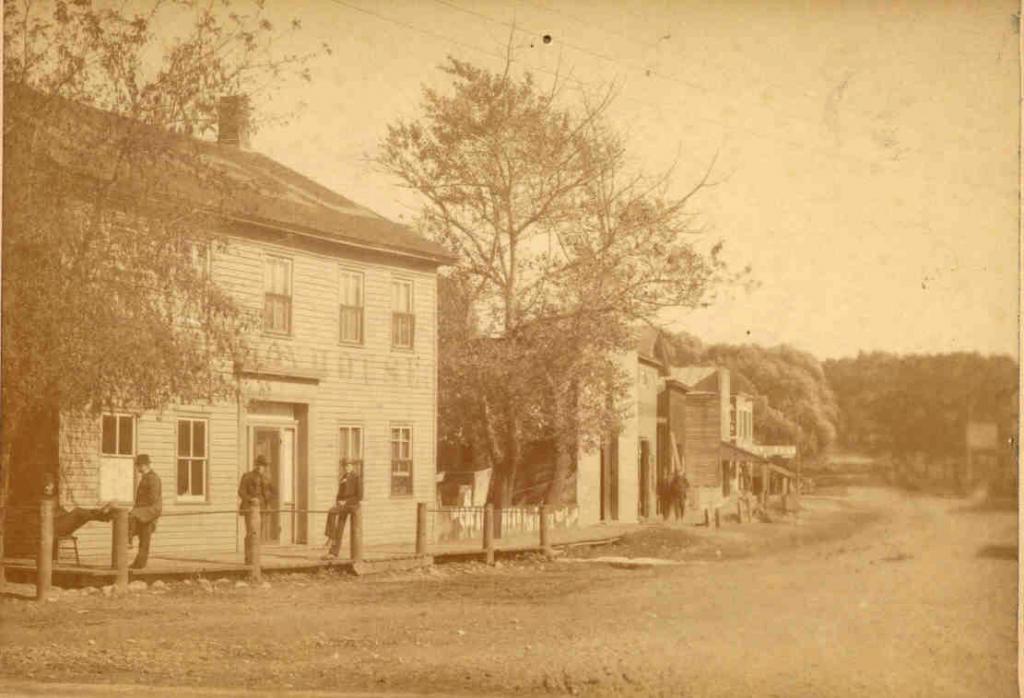 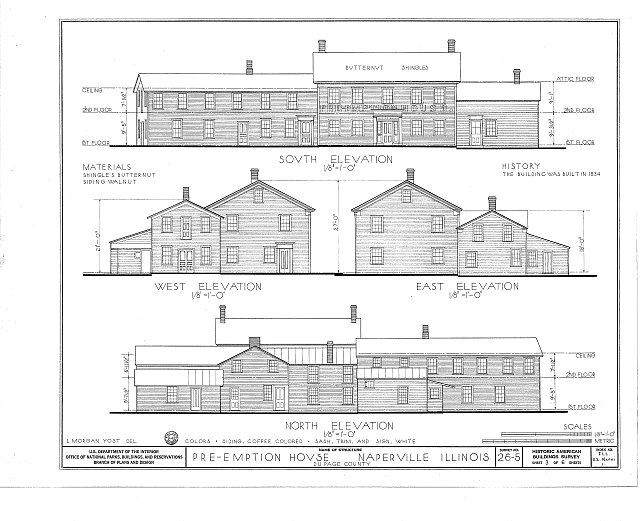 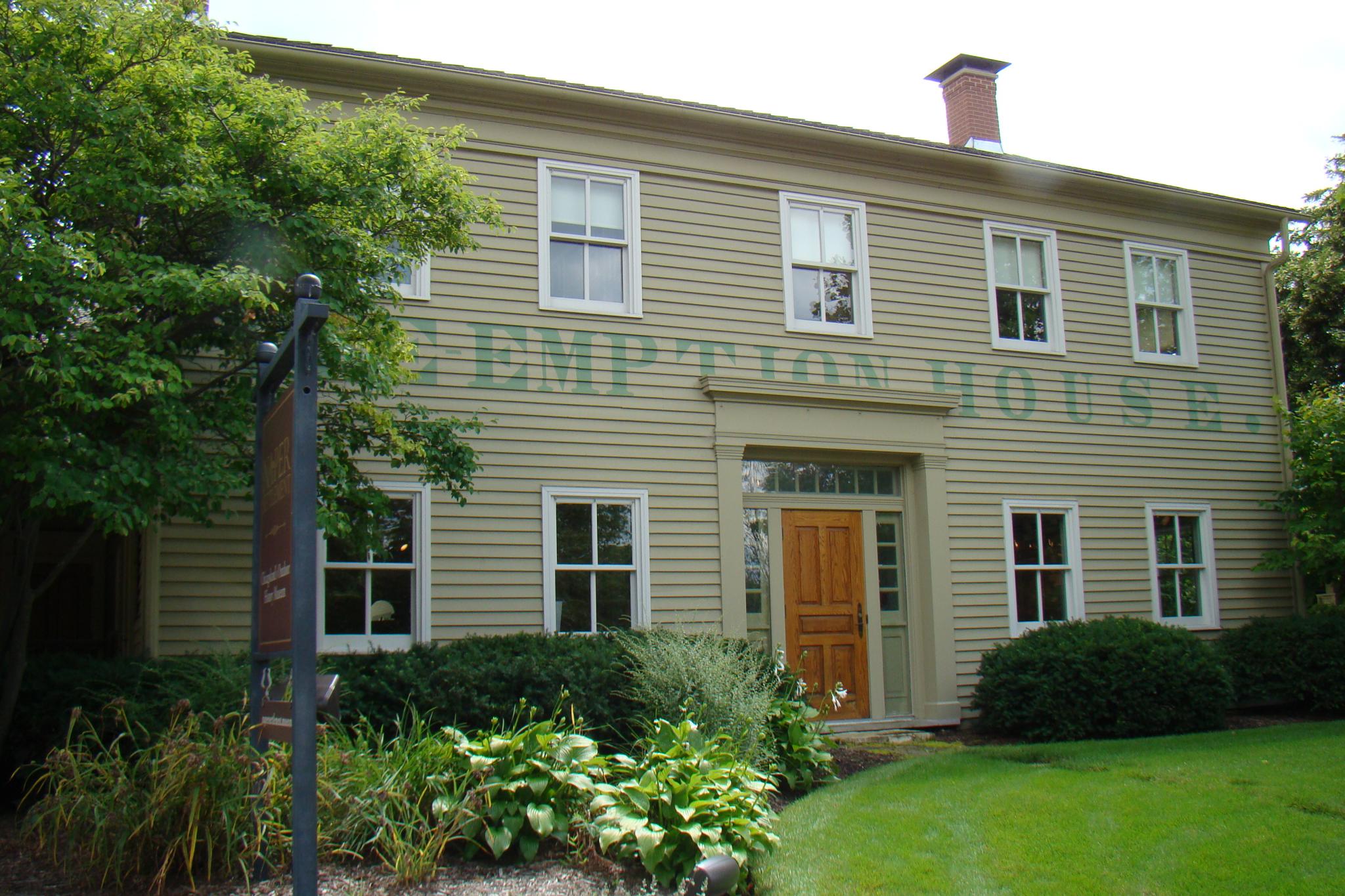 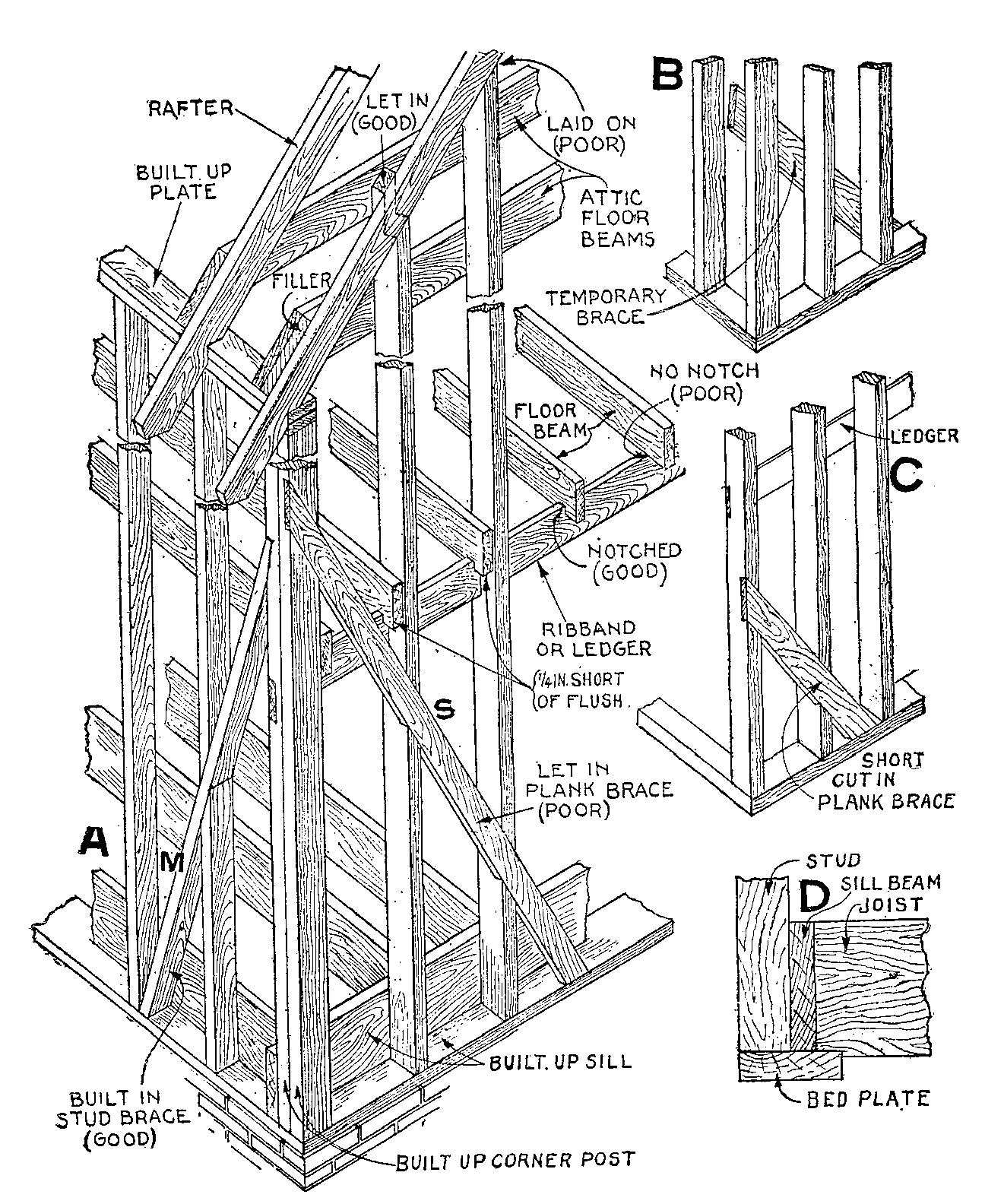 This reconstruction of Naperville’s first hotel, the Pre-Emption House, is a perfect example of early balloon frame construction. The balloon frame is a method developed in Chicago around the 1830s, the same decade Joseph Naper founded Naper’s Settlement. Carpenters used long 2x4 studs for exterior walls that extend continuously from foundation to roof. This new technique made buildings lighter, cheaper, and faster to construct than previous framing methods. The balloon frame method gets its name from its critics, who declared that its long thin studs were as flimsy as a balloon on a windy day. The critics were wrong, but the name stuck!