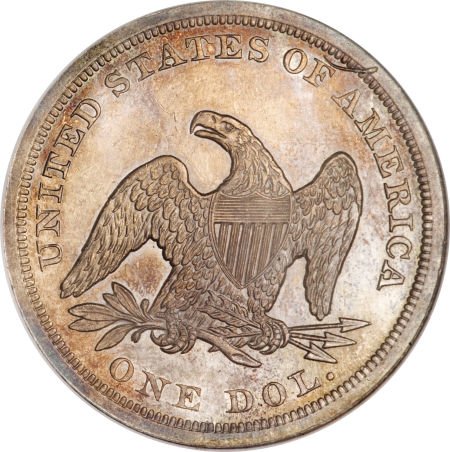 Operating a successful post office in Naper’s Settlement meant being familiar with transportation and having strong mathematical skills. To get mail from point A to point B, Postmaster Alexander Howard relied on stagecoaches to transport the mail and the occasional passenger. A horn would announce the approaching stage, giving Mr. Howard time to prepare for the quick transfer of mail on and off the stage. For those traveling by stagecoach, they must figure out how expensive their trip might cost. On average, it cost five cents per mile traveled, so a trip to Fort Dearborn/Chicago would cost $1.25.

Once it came time for mail collection, Mr. Howard’s math skills would come into greater use. On the prairie, the most common currency used was the Spanish silver dollar, or specie. Coins similar to the ones we used today existed but had not yet spread into the west. Similar to paying per mile on the stagecoach, mail costs would depend on the distance it traveled. A one-page letter from Naper’s Settlement to Aurora, IL cost a picayune, or 6 ¼ cents, a letter from Naper’s Settlement to Chicago cost a bit, or 12 ½ cents, and a letter sent over 400 miles cost 25 cents. To get these small denominations, the postmaster would have tin shears that could cut through the silver dollar. The postmaster could cut the pieces into four types of change by cutting each piece in half. Cutting the dollar in half created two 50 cent pieces. Cutting the two 50 cents in half created four quarters. Cutting the four quarters in half created 8 bits, or pieces of eight, worth 12 ½ cents a-piece. Cutting the eight bits in half created 16 picayunes worth 6 ¼ cents a-piece. Postmasters had to have strong and quick math skills to best serve their customers and ensure the post office operated efficiently.

Back to Tours
Previous