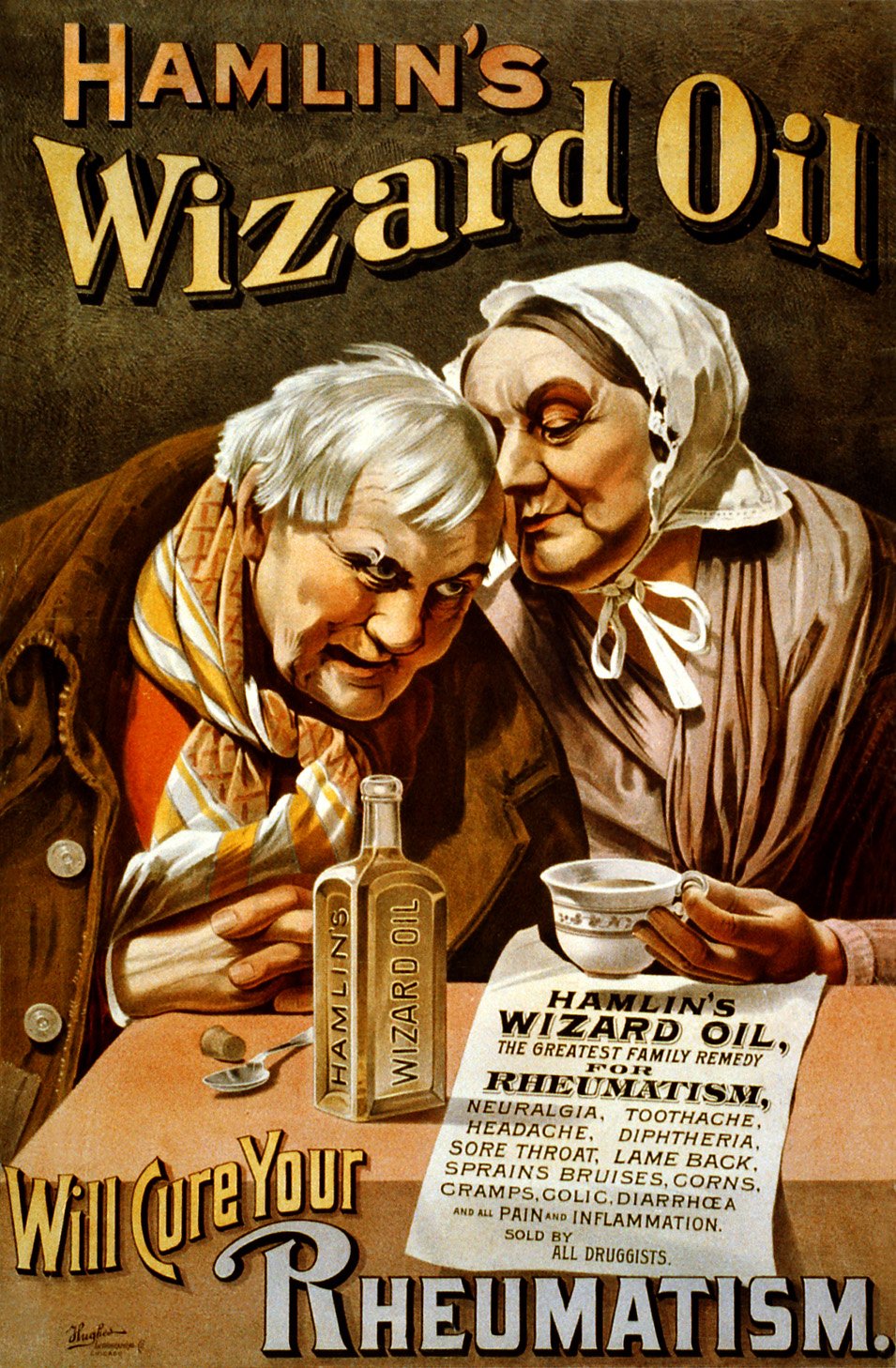 In the late 1800s, many doctors and patients turned to patent medicines cure illnesses. The latter half of the nineteenth century is often termed the “Golden Age of Patent Medicines.” Patent medicines were often mass-produced and did not require a prescription to purchase. In the absence of pharmaceutical regulations, these patent medicines were primarily compound made of plant extract mixed with as alcohol, opium, or cocaine and promised to cure everything from tuberculosis to stomach and liver ailments. In addition to treating patients in his home, Dr. Daniels also developed his own medicines, including remedies for fever, asthma, and skin concerns. After his death, Dr. Daniels’s sons published fifty of his medical recipes. The catalog preface reassures patients of the scientific validity of Dr. Daniels’s recipes, explaining, “It is a recognized fact that in well-defined ailments, the remedies prescribed by practitioners of the same school of medicine are practically alike, repeated tests having proven their potency, making them specific remedies and the healing art a positive science.”