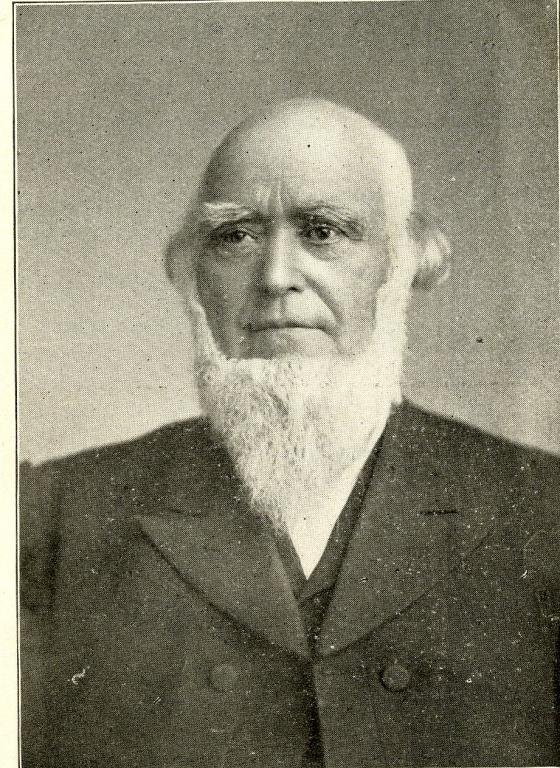 When Dr. Hamilton Daniels graduated from Rush Medical College in 1856, modern medical science was based upon traditional theories of disease that had existed for centuries. Up until the late 1800s, disease was attributed to a variety of causes, including poor air or imbalance of four internal humors (black bile, yellow bile, blood, and phlegm). The germ theory of disease, the idea that disease was caused by microscopic organisms, called pathogens or “germs”, was not widely accepted until the 1880s with Robert Koch’s work on anthrax and tuberculosis. A country physician like Dr. Daniels would have treated a variety of illnesses and injuries, ranging from typhoid to broken bones. To treat these ailments, country doctors had few options. The approach thought to be most scientific promoted bloodletting, purging, vomiting, and blistering. Another option was surgery, but the use of anesthesia did not become common until after the Civil War and infection seemed inevitable. With the advent of the germ theory, medical science turned from treating these ailments to attempting to prevent these newfound germs from spreading. Starting in the 1870s campaigns to improve public health and sanitary conditions were started in cities worldwide as well as the development of vaccines for cholera and typhoid, the plagues of the 19th century in the 1890s. These advances provided the basis of modern medical science and improved our abilities to treat and prevent disease.