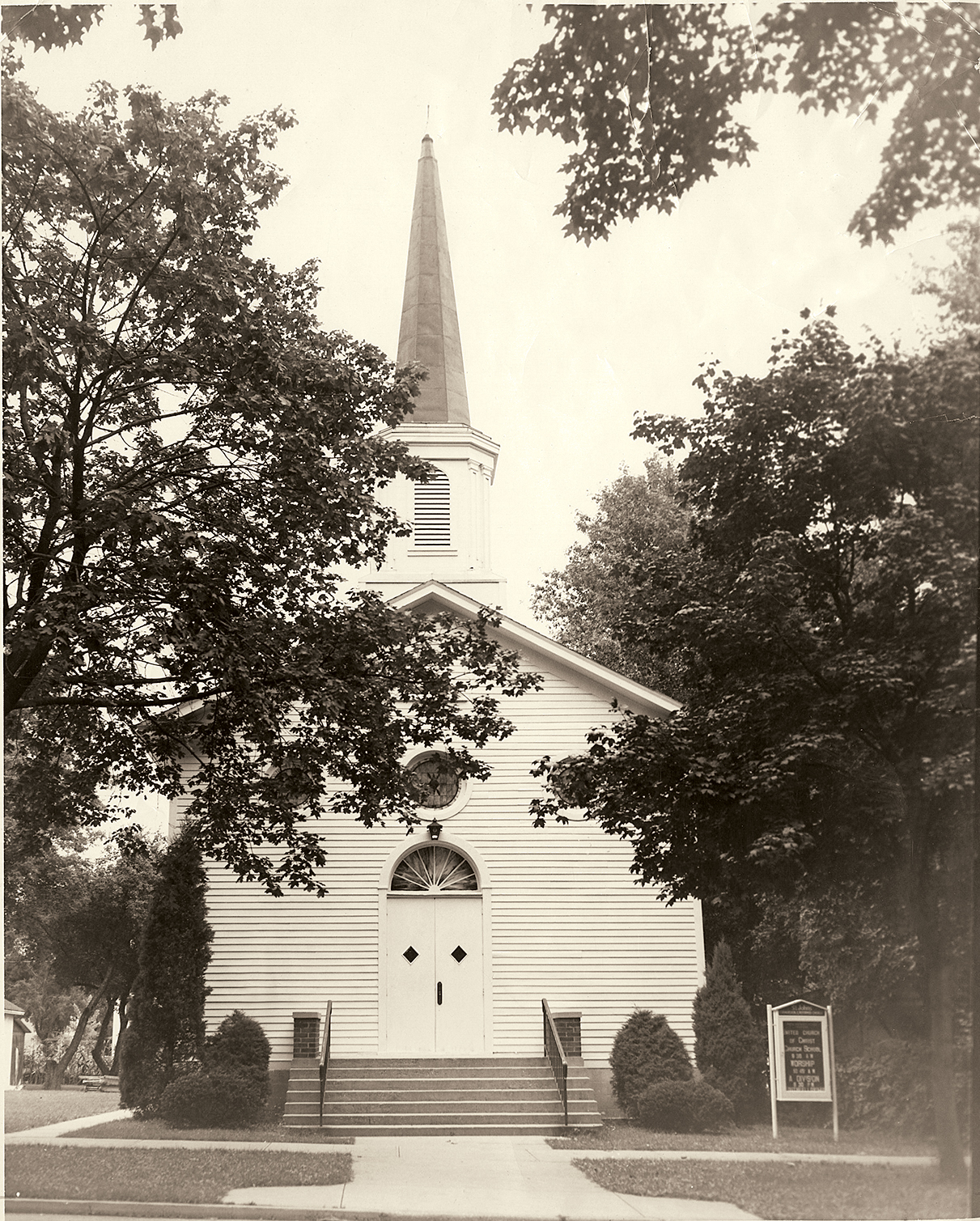 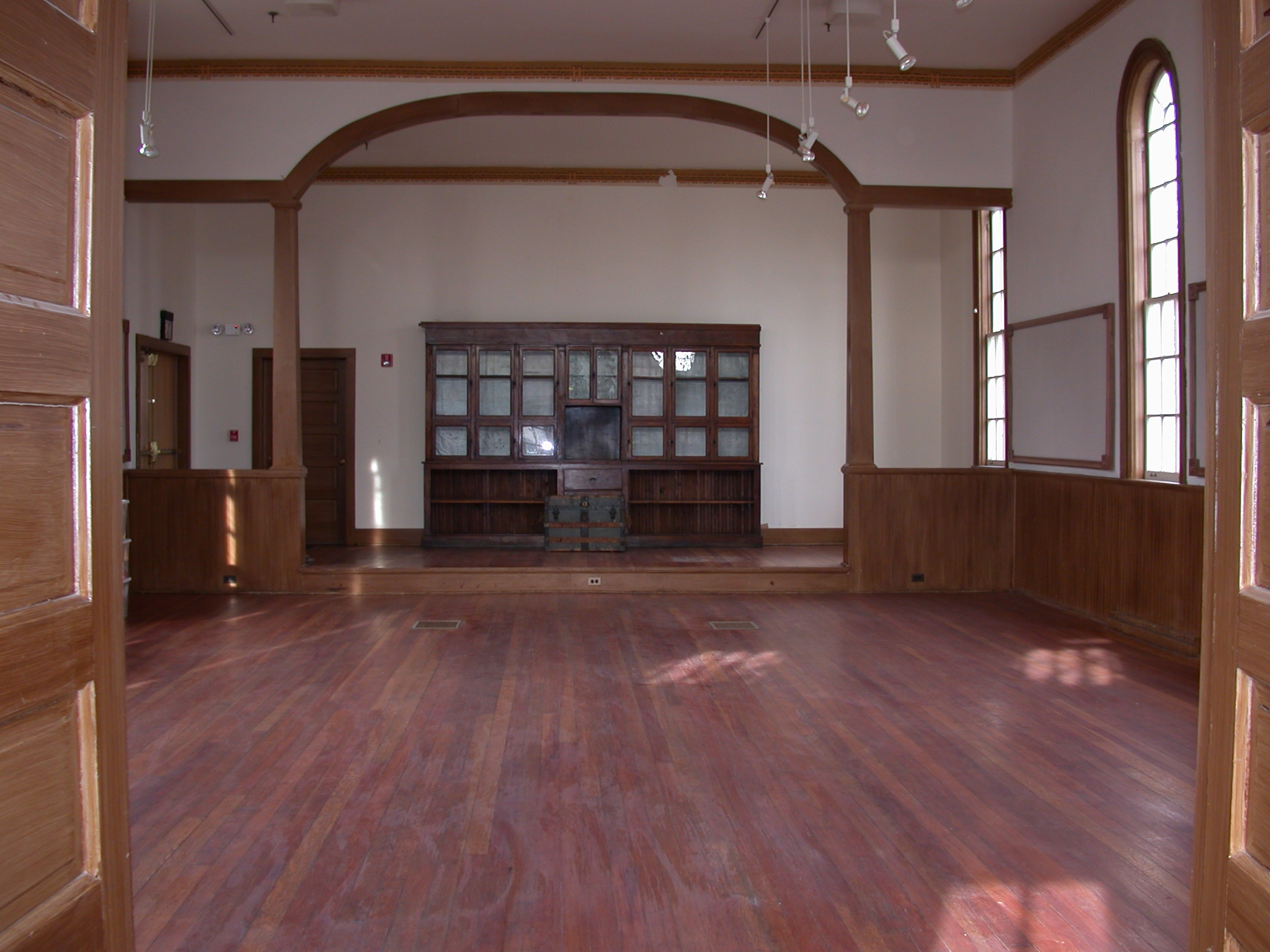 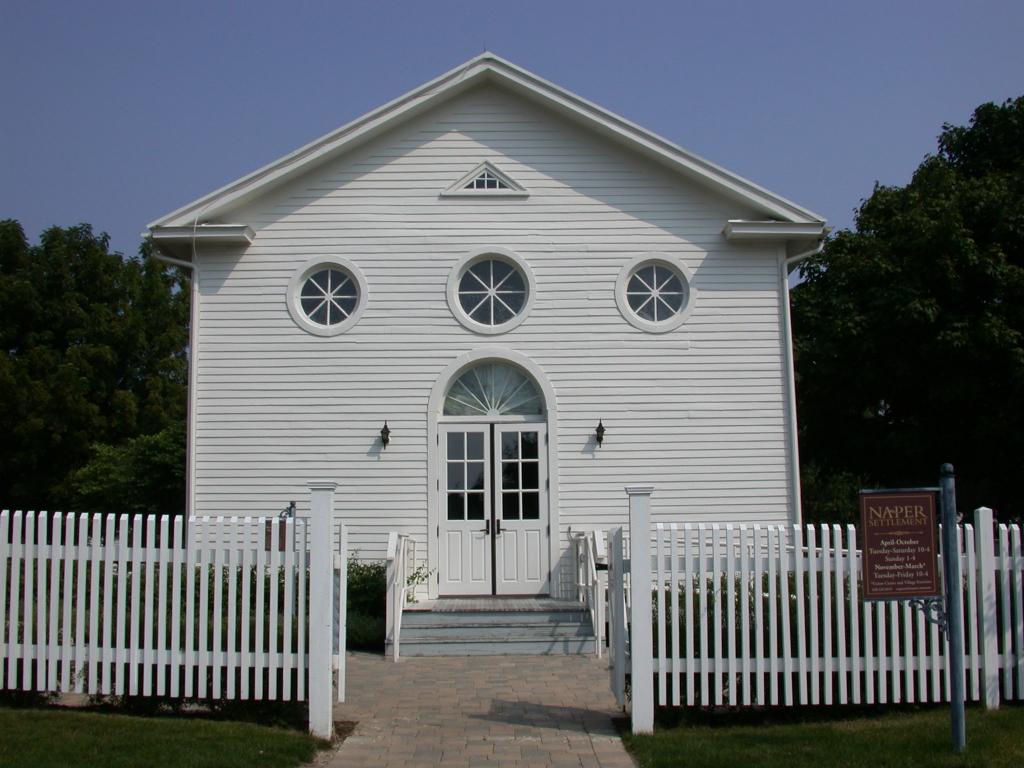 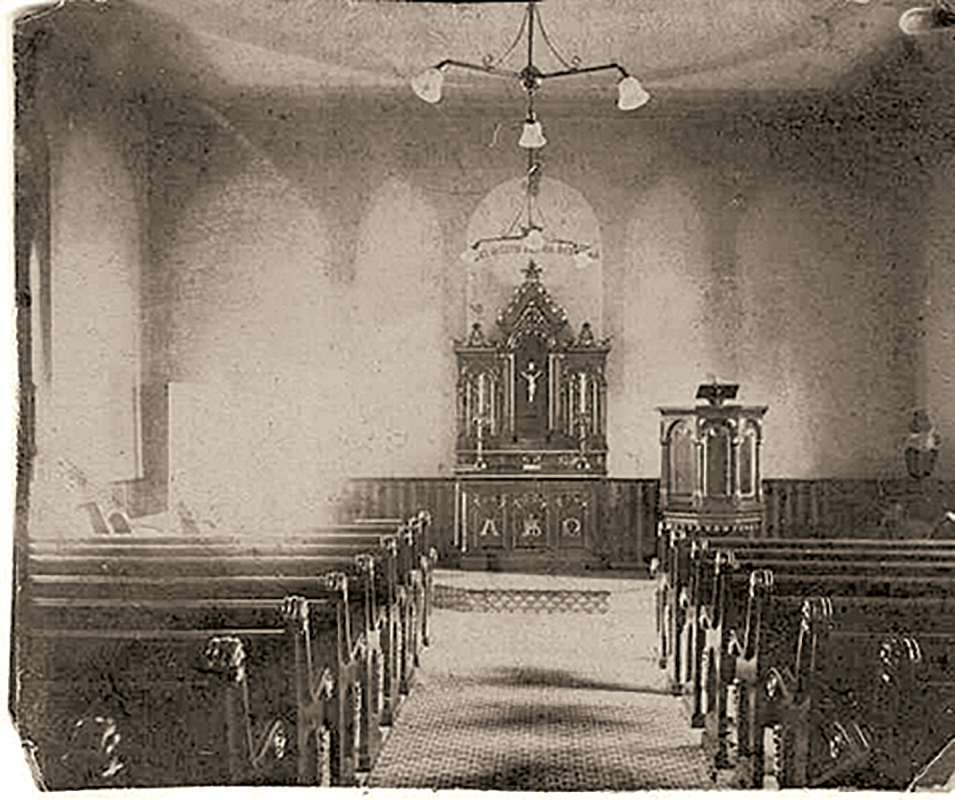 In Ashtabula, Ohio, where Naper lived before moving to Illinois, religious revivals were commonplace—as they were all over the new country. The consensus was that religion was good for democracy. Although not an evangelical himself, Naper, being a man of his time, donated the land in 1841 for the construction of this church—the first to be built in DuPage County. The Germans who built Zion Evangelical Church were pioneers from Lancaster, Pennsylvania and immigrants fleeing the 1848 failed revolution in Germany. Although it housed a German speaking congregation, the building, in the spirit of 19th century evangelicalism, was open to preachers from other denominations and used as a community meetinghouse. Originally standing on Van Buren Street, this building was moved to Naper Settlement in 1971.