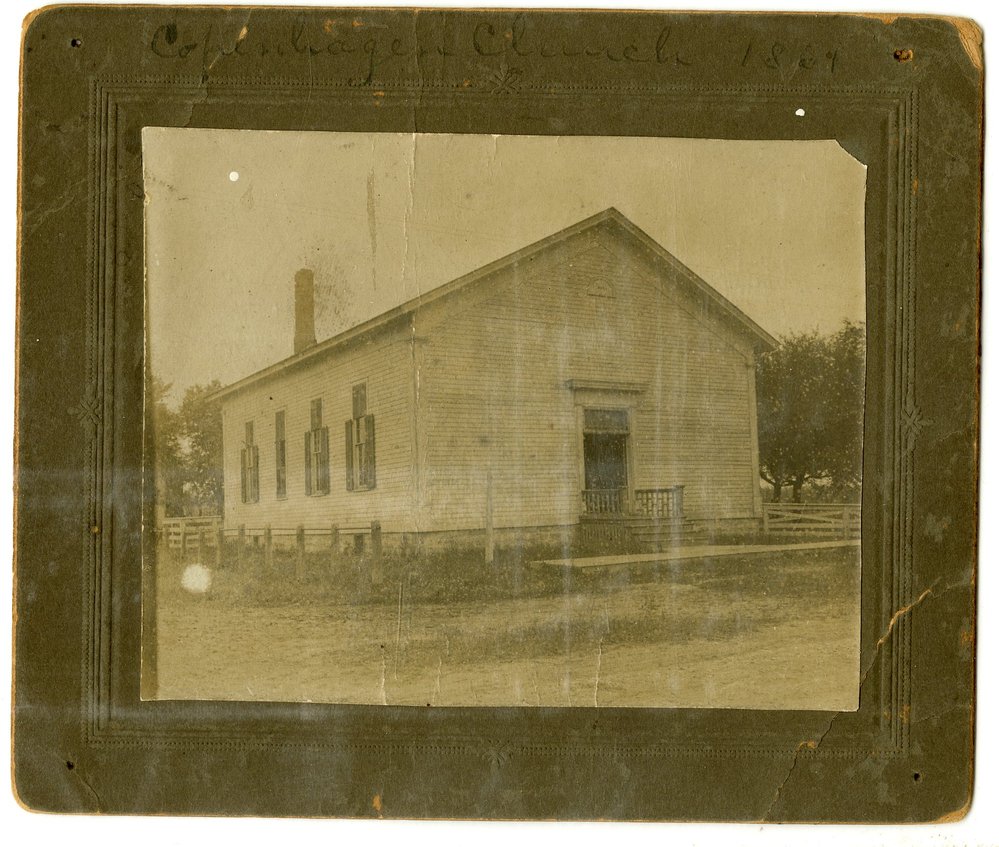 Shortly after their arrival, the people of Naper’s Settlement built a log structure to serve as Naperville’s first schoolhouse, paying Lester Peet twelve dollars a month to teach at the school. The school was a subscription school, meaning each subscriber agreed to “pay his proportionable part of the teacher’s wages, according to the number of scholars that he subscribes for or send.” On November 15, 1831, 22 young scholars began their education at Naper’s Settlement. Forty-five years later, Judge Hiram Cody remarked upon the progress of education in Naperville: “We have exchanged the log schoolhouses of 1831 for two magnificent colleges, two theological seminaries, and for high school and free schools of easy access to every child within our limits.” Today, Naperville students attend over 30 schools in two different school districts.