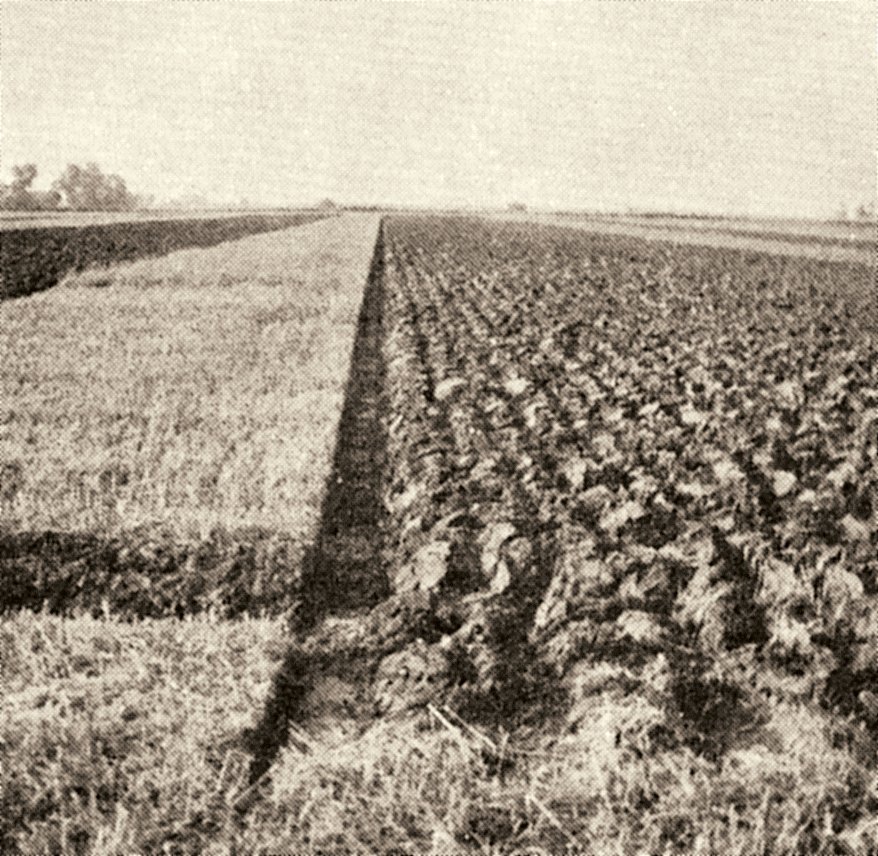 For most of its existence, Naperville was an agricultural community, developing from a small community of farms growing only enough food to feed their families to producing large amounts of dairy, corn, and grain for sale. Traditional agricultural practices recommended rotating crops to prevent soil exhaustion, but with the rise in the price of certain crops like wheat and corn, farmers began planting those crops year after year, draining the soil of important nutrients. The transition from natural pesticides, like manure, to chemical pesticides resulted in toxic chemical runoff entering rivers and streams. The concept of sustainable agriculture developed in the late 20th-century as a response to these environmentally harmful practices. Sustainable agriculture refers to an agricultural system that conserves natural resources, protects the environment, and remains profitable for the farmer. Sustainable agricultural practices include reducing the use of chemicals for fertilizer and pest control, water management that focuses on conserving groundwater reserves, and preventing soil erosion by employing methods that do not require plowing before planting seeds.