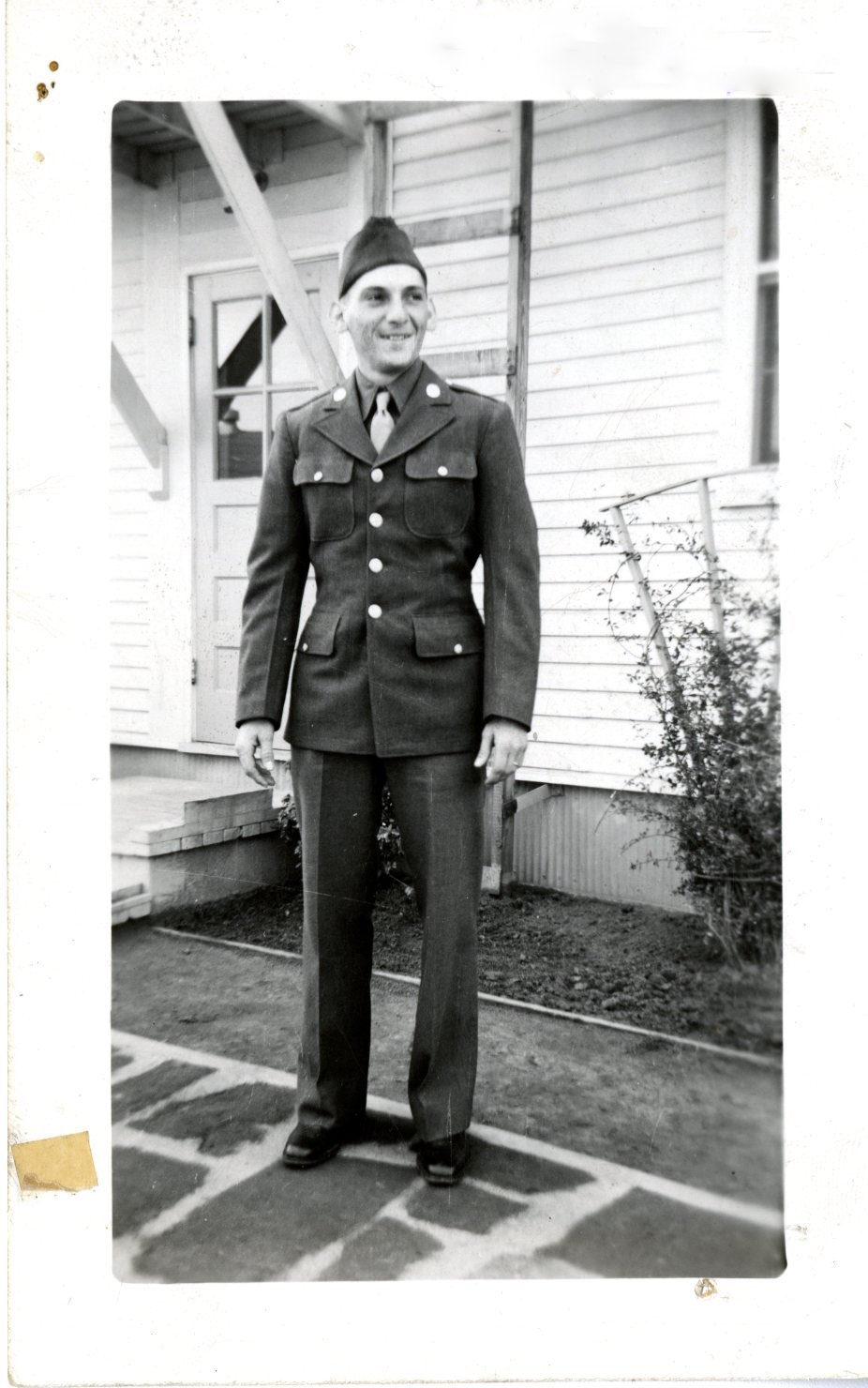 Arnie Massier’s mother received a war department telegram in December 1943 saying her youngest son was missing and presumed taken prisoner. Arnie—who rarely left Naperville—had already been to North Africa and Sicily and fought for 41 days in Italy before his capture. He finally returned to Naperville as the European war ended and told of his experience in prison camps in Italy, Bavaria, and Germany and an 800-mile march that ultimately allowed him to escape.

Back to Tour Page
Previous